The Dutch psychedelic rock band Group 1850 was founded in 1964 in The Hague. The band evolved to a acid rock band and now years after their split they can be considered one of the most innovative bands from that era. Their first album Agemo's Trip to Mother Earth is a trip you will never forget. Music wise it's going in every direction, from the psychedelia to the prog. The organs and melodic shifts marked it as one fantastic music experience.

Agemo's Trip to Mother Earth is available as a limited pressing of 500 individually numbered copies on Purple vinyl. 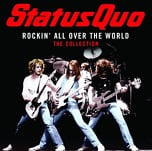 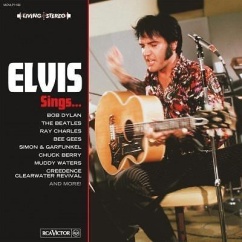 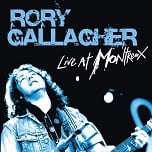 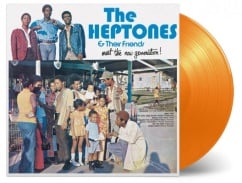 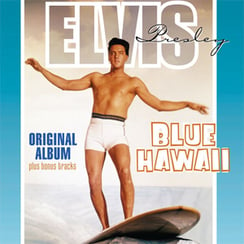 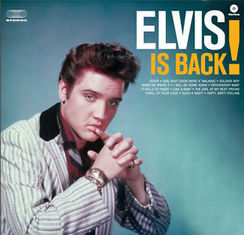 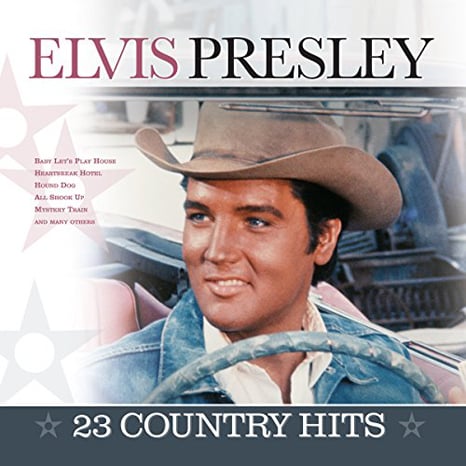 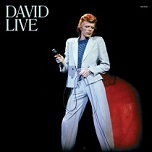 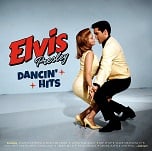 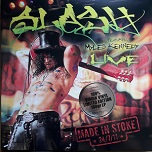 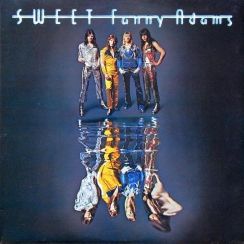 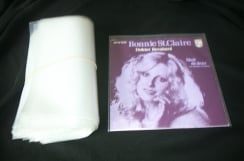 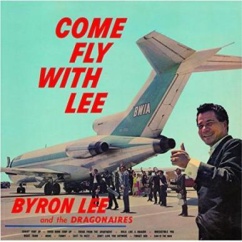 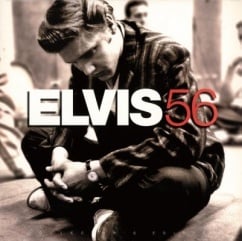 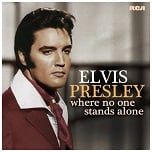 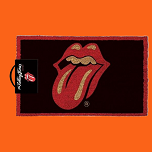 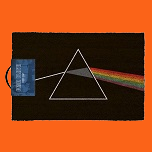 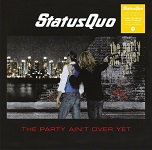 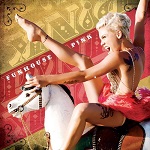